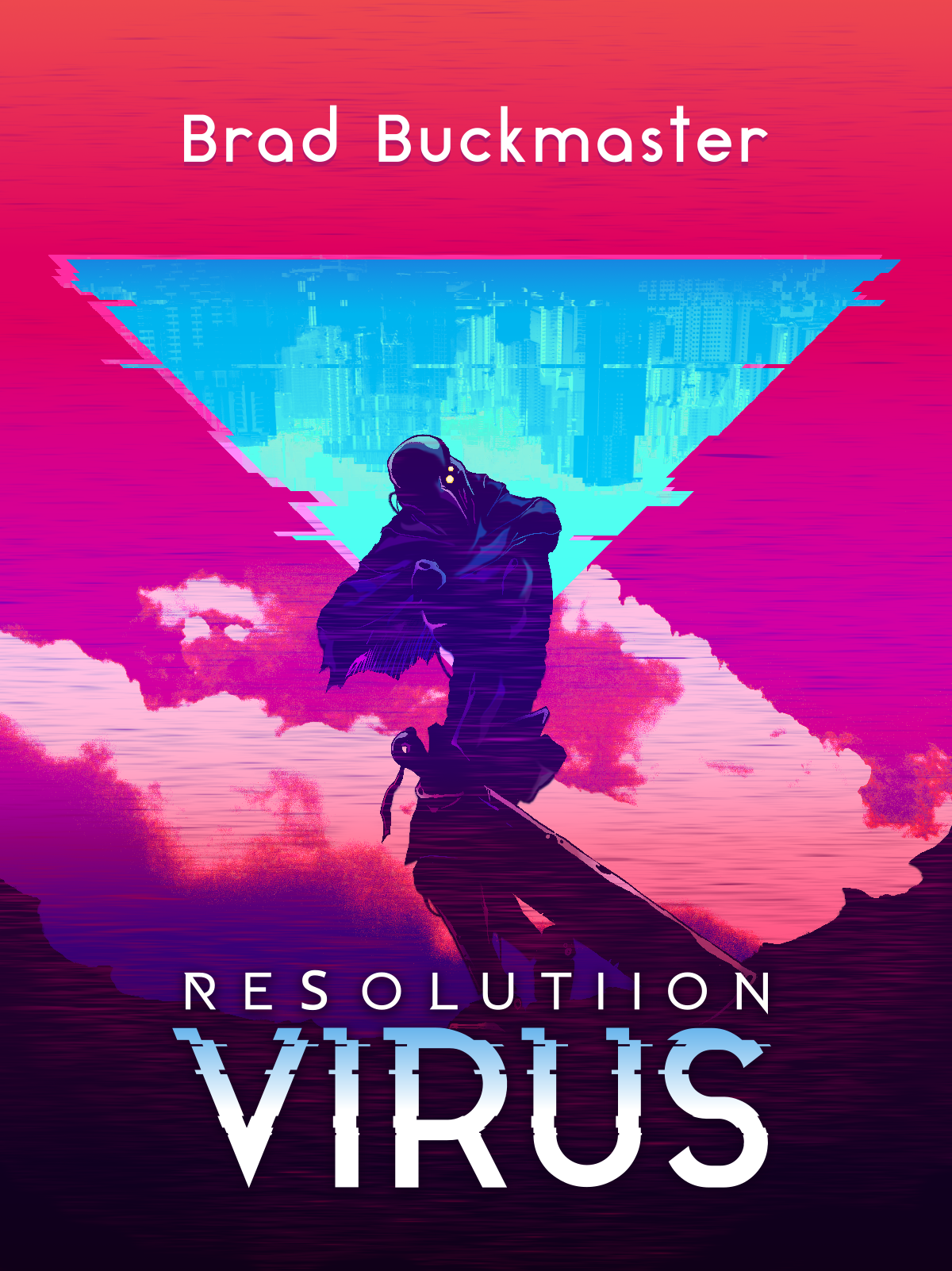 The assault on the Red Code failed.

A lone attack program flees the crumbling singularity into the human realm, finding refuge in the chassis of a long dormant cyborg.
It flexes its new muscles tentatively.
The physical realm seems slow, clumsy, but the potential for violence is great.

Empire and tribes struggle to grasp the magnitude of recent events. Born from the chaos, the hybrid combat cyborg Roke awakens. He steels himself, gathers his weapons and decides to cut a bloody path through reality, retracing the steps of his father. It’s violent, mad and a lot of fun.

Enjoy the first collaboration between Monolith of Minds and Brad Buckmaster with this 52,000+ words short novel, available at the following outlets:

Once upon a time there was a girl.
We don’t know much, but she had red hair.
She could have been normal, living a mundane life in the mundane world, had life not taken a turn.

Once upon a time there was an idea.
A technological singularity occurred, birthing many new and exciting leaps in human progress.
By fusing human consciousness with vast processing power, in a support system named Cradle, a permanent dreamlike state could be induced, unleashing the potential of human creativity, unchecked by the physical realm.

The red-haired girl was the first, the original dreamer, and the code was born.
The idea was Enlightenment.

Once upon a time there was a war.
It lasted a very long time and consumed most of the world in its fire.
The girl and her cradle were buried for protection, while mankind tried to kill itself.
Eventually a winner clawed from the ashes, as tends to be the case in these situations and finally, the remnants of humanity were united under one banner.
So glorious.

They controlled everything.
Until the cradles were found.

A lifetime gamer and avid reader of science fiction, Brad Buckmaster joined the British Army at 16. He spent 11 years in the infantry serving in roles such as reconnaissance and as a section commander on operations in Iraq and Afghanistan.
He left in 2011 to pursue a career in maritime security, guarding commercial shipping against the threat of Somalian piracy throughout the high-risk area.
After 5 years as a contractor, and a short stint back in the army from 2016 which resulting in serious injury, Brad now writes and draws full time, having completed several novels and novellas, one of which is the book you see before you now.
Brad hopes you enjoy it. 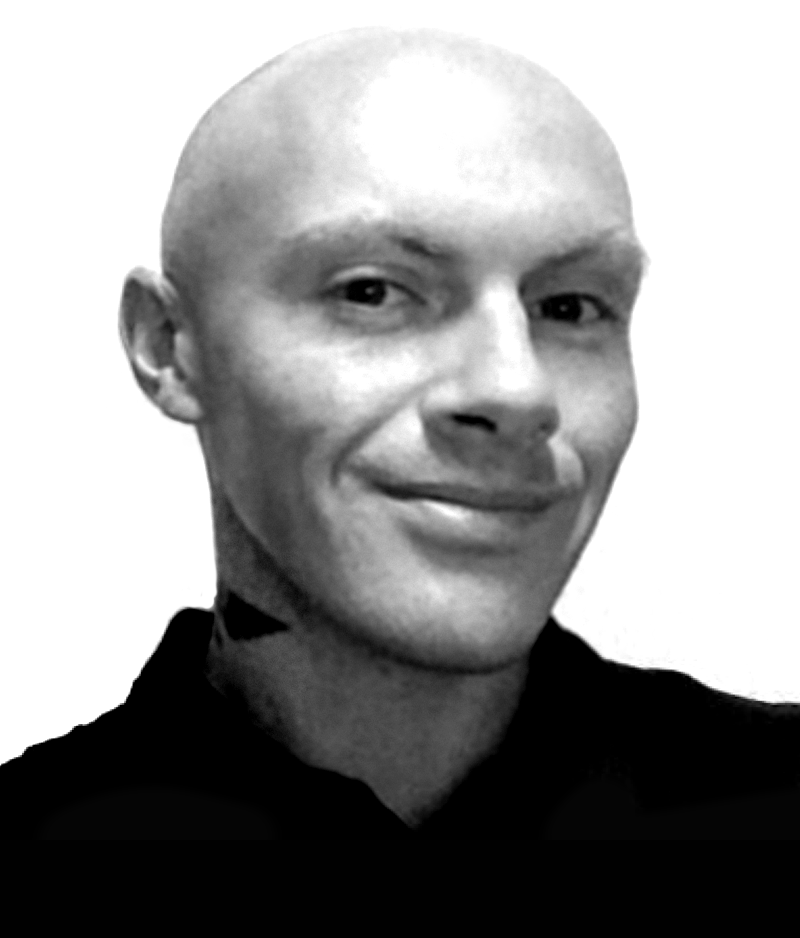